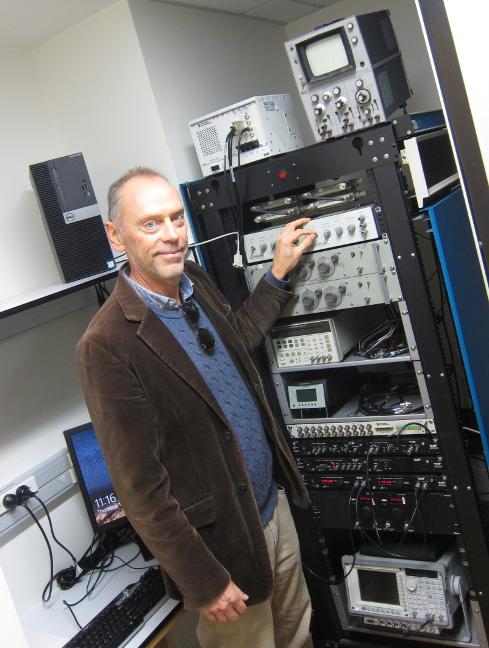 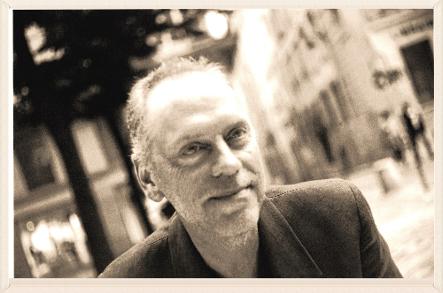 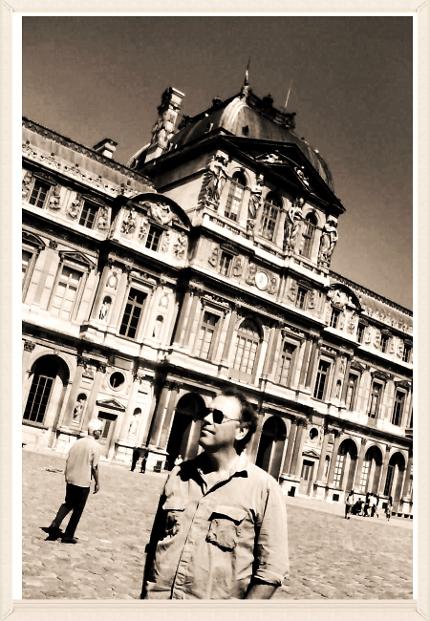 Sensory Science and Psychophysics research has been a strength of the School of Psychology at the University of Auckland for many decades. Associate Professor Michael Hautus has been an active researcher in the School for just over two decades. He is the Director of the Psychophysics Laboratory.

Michael obtained a PhD in Psychology from the University of Auckland in 1993, where he is now an Associate Professor in the School of Psychology. His professional interests lie in the domain of empirical quantitative research, which includes quantitative assessment of the functioning of the auditory system, modelling auditory, visual, and flavour judgment, and modelling cognitive processes involved in judgment. He has over 70 peer-reviewed publications in international journals, which span the areas of quantitative psychology, memory, sensory evaluation, pain, auditory neuroscience, mathematical modelling, and decision science.

Hedonics and Preference Testing: Preference is not an intrinsic or measurable property of stimuli. It is a psychological dimension generated from the interactions between perceptions, memories, and internal psychological states. Preference influences choice, so the ability to quantify preference is essential to a scientific understanding of human consumer behaviour. The measurement of preference also has applications in key fields including manufacturing, politics, policy development, and health. For example, healthy food options can be designed that reduce the magnitude of preference between healthy options and commonly consumed unhealthy options as assessed in a particular target group. Measurement of preference is currently based on an analysis of the responses given by a group; for example, 80% prefer X over Y. This is an inadequate measure because percentage preference does not indicate the magnitude of preference; 80% may prefer X over Y, but the magnitude of their preference may be small, or large; X may even be the least disliked option. Also, percentage preference is contaminated by response bias and other factors. For example, when presented with two identical stimuli, typically around 40% of judges will have a preference for one over the other; yet this selection can only be based on extraneous factors such as response bias. My current research is investigating approaches to the assessment of preference, primarily for foods and beverages, that overcomes the limitation outlined above.

Modelling of Performance in Sensory Tasks: When an assessment of sensory (or other) performance is undertaken, the most desirable outcome would be to produce a measure of performance that is independent of both the task and the response bias of the individual. Signal Detection Theory (SDT) presents an approach to accomplish this by specifying separate measures of response bias and performance. In theory (but not quite in practice) SDT will provide the same estimate of performance for the same stimuli judged in different tasks. This is certainly not true of commonly used methods of performance, such as the proportion of correct judgements. My research has involved developing and evaluating SDT-based models for tasks such as the same-different task and the matching-to-sample task. I am currently developing models for tasks commonly employed in the sensory evaluation of foods and beverages.

Decision Strategies in Same-Different Judgements: In recent years there have been new proposals for how individuals use the information available to them in a same-different task. Such a task may consist of the presentation of two tones that are either the same or (slightly) different, and the judge needs to decide if they were the “same” or “different”. Data collected in experiments like this can elucidate the decision strategy used by the judge, and little research has been done based on the newly proposed strategies. The spin-off relevance is that this research applies to any situation in which decisions need to be made about whether or not two things are the same or different; such as two signatures being compared.

Segregation of Objects by the Auditory System: Recent research has indicated that a certain type of Dichotic Pitch (there are many types) provides unique electrophysiological indicators to binaural auditory processing. Indeed, the only cue to the presence of a separate auditory object (the pitch) stems from interaural timing differences. No other monaural or binaural cues are required to generate this percept. Our research has utilized high-density electroencephalography to help determine the sequences of processing stages for these stimuli. The EEG laboratory is adjacent to the psychophysics laboratory, which enables an efficient and productive synergy between these two areas.

SDT Assistant: I have an on-going software development project, the outcome of which is called SDT Assistant. This software is designed to assist the researcher in analysing data collected using various tasks used in Signal Detection Theory and/or Thurstonian Analysis. The current version of the software is capable of: (1) fitting Receiver Operating Characteristic (ROC) curves to confidence-rating data using models appropriate for several different tasks; (2) providing standard errors and confidence intervals for estimates of d′ from data collected using standard binary responses, for a range of different tasks; and (3) generating streams of (x, y) data that can be used to plot ROC curves given a specific value of d′, also for a range of tasks. Further information on SDT Assistant (and free download) can be found under the  links at the top of this page.